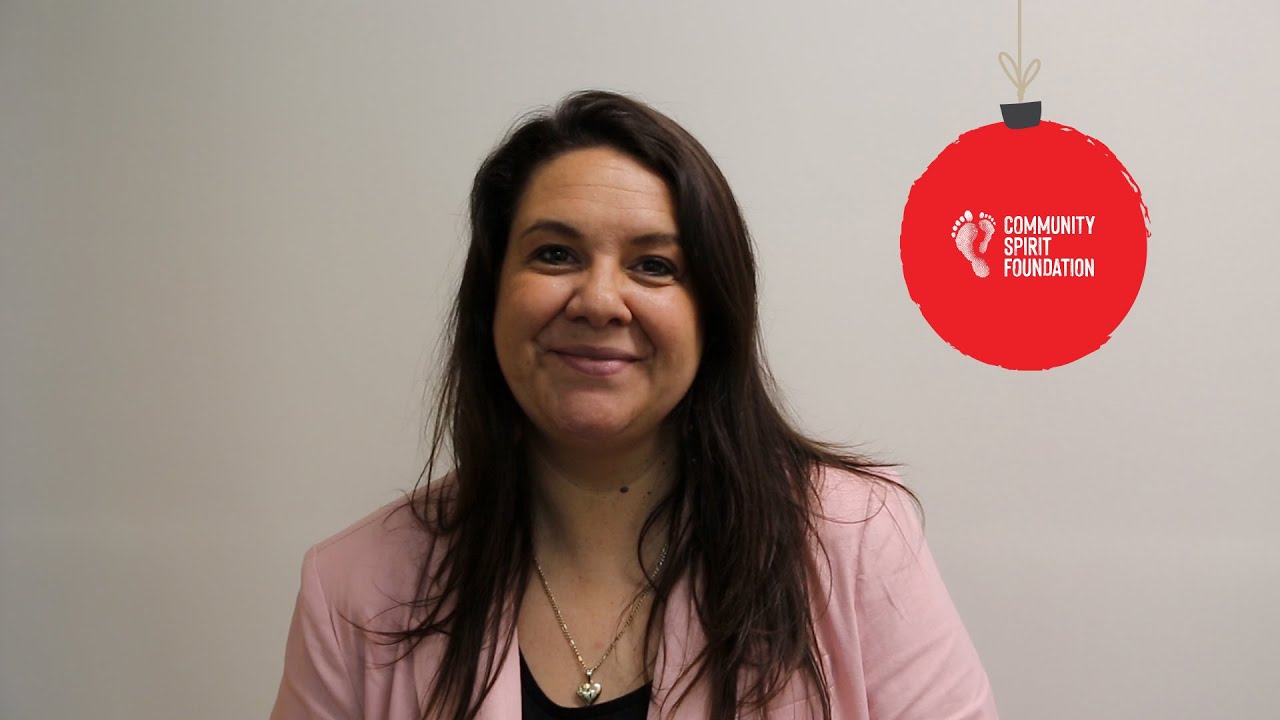 Cathy Freeman passing on the baton

On the road again

Driving his 1924 Vauxhall through Coober Pedy over the weekend, Cathy Freeman Foundation co-founder, Andrew Cannon AM, is currently in Marla, South Australia for a short stop before heading to Alice Springs for Henley on Todd Regatta this weekend.

The car is holding up incredibly well, but Andrew says the stop in Coober Pedy was a good opportunity to get the car checked before heading further north.

Whilst in Coober Pedy, Andrew spent time meeting with locals at the Opal Fields Golf Club, speaking with the fellas at Indigenous radio Umeewurra 89.1FM. and talking to local Councillors about the important work of the Cathy Freeman Foundation and the significance of his 10,000km outback adventure.

As challenging as it is driving through the Australian Outback in a vintage car, Andrew has so far covered over 2000km and his passion to support the Foundation and raise funds does not waiver.

Andrew’s mission is to raise money and awareness for Indigenous education programs during the Foundation’s 10th anniversary year.

GET THE LATEST UPDATES STRAIGHT TO YOUR INBOX